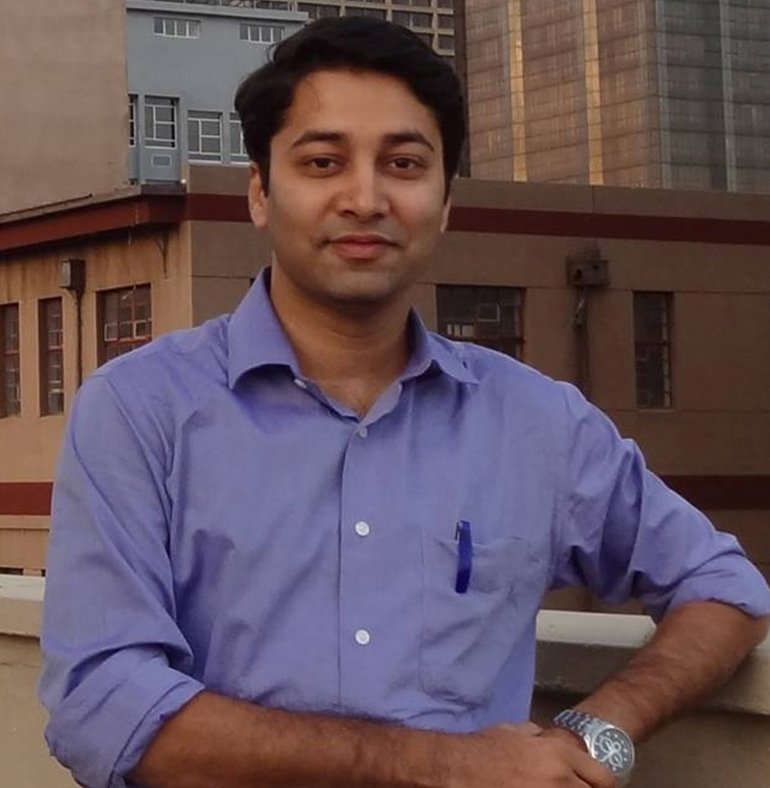 A software engineer by education and profession, Vikas is a digital media pro with over 12 years of experience in using social media for political and social good. What began as a hobby in the Orkut days is now a full-blown passion, and Vikas has been creating, growing, nurturing and expanding the scope of digital media, especially for the RSS, BJP and the Hon'ble Prime Minister. During the defining 2014 elections, Vikas set a new paradigm in politician-citizen connect by running a special Google Hangout series, managed the convergence of offline and online activism, and subsequently spearheaded many other election campaigns through centralized war rooms and ground coordination. His foresight in 2009-10 that led to the creation of the Shri Narendra Modi's YouTube Channel and the RSS Facebook Page and the strategies used has given the BJP a leading edge in the online world. He runs the largest and most influential political fan page on Facebook called I Support Narendra Modi, which has more than 1.5 crore likes and also other pages which have a cumulative reach of more than 4 crore people. Vikas has also used his learnings and expertise to create a community called 'India For Children' to advocate for the rights and safety of children that in a very short span of time acquired more than 3 million followers, the biggest in India for this cause. He also ran a hugely successful campaign 'Rakt Har Pal' to collect blood through social media during the dengue epidemic.