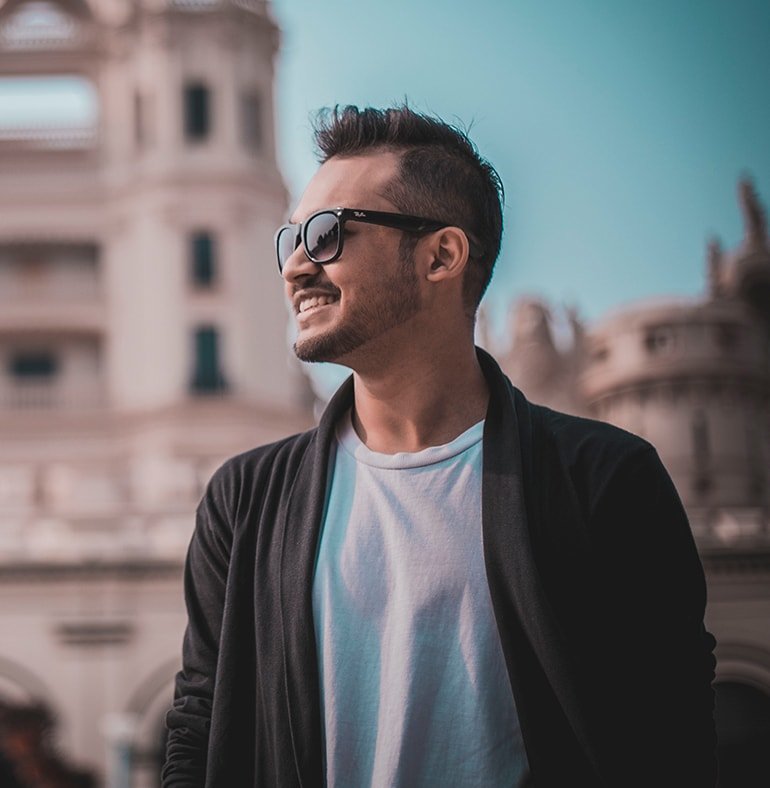 Ayush Singhal also known as Ravetek is the youngest DJ from Lucknow to perform in Asia’s biggest music festival Sunburn. He has performed alongside artists like Martin Garrix, Tiesto, Afrojack Apek, Courtland, and many more. He started his professional career at the age of 18 when he first took the stage in Lucknow, India. He specializes in future house, bass house, progressive house, moombahton, and trap music. His first track release got more than 40,000 listeners on Soundcloud. Ravetek has also performed at Road to Ultra - Countdown tour, Vh1 campus shows and Vh1 club night. Without looking back, Ravetek is developing a unique style, an innovative sound, and an interactive stage presence - setting an example for the next generation of performers.